Get to know about country

Part of the Soviet Union until 1991, Kyrgyzstan boasts incredible natural beauty, with its unspoiled mountainscapes, vast glaciers, and pristine lakes. Its history dates back over a thousand years too, increasingly influenced by China, Iran, and the Middle East as it became a crucial part of the Silk Road route. Centuries-old traditions and a semi-nomadic way of life are still going strong here, and despite gaining popularity as a climbing destination, there’s still not much tourism infrastructure here. Well there’s quite a bit you don’t know about this fascinating country but, fear not, we’ve rounded up some of the most interesting facts about Kyrgyzstan to lend a helping hand.
Start packing, you're on your way!

we can already ensure will run because the minimum number of passengers has already been booked.
Explore More 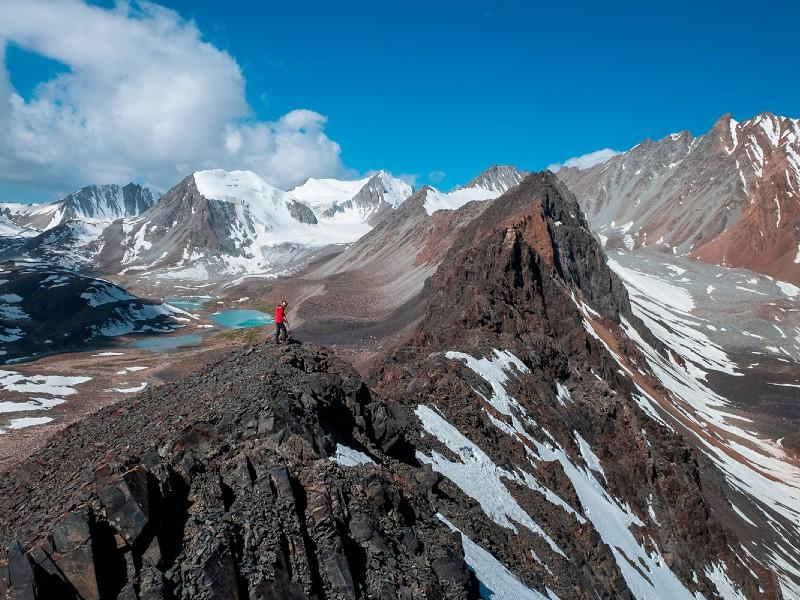 Grand Trek From North to South Hiking The Top of Central Asia Things to See and Do When Visiting Japan

A Place where Start New Life with Peace

Travel the Most Beautiful Places in the World 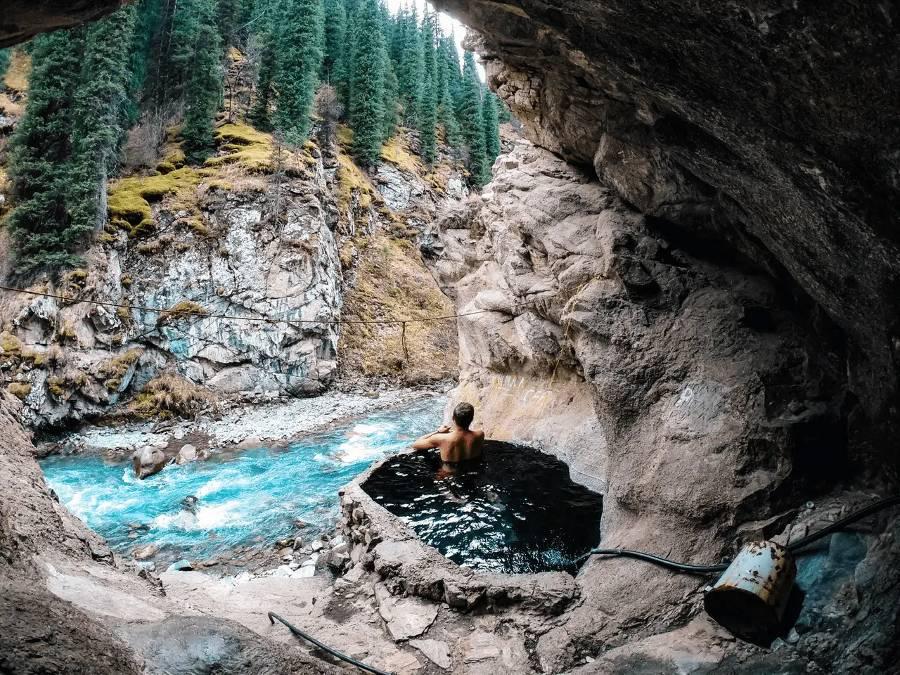 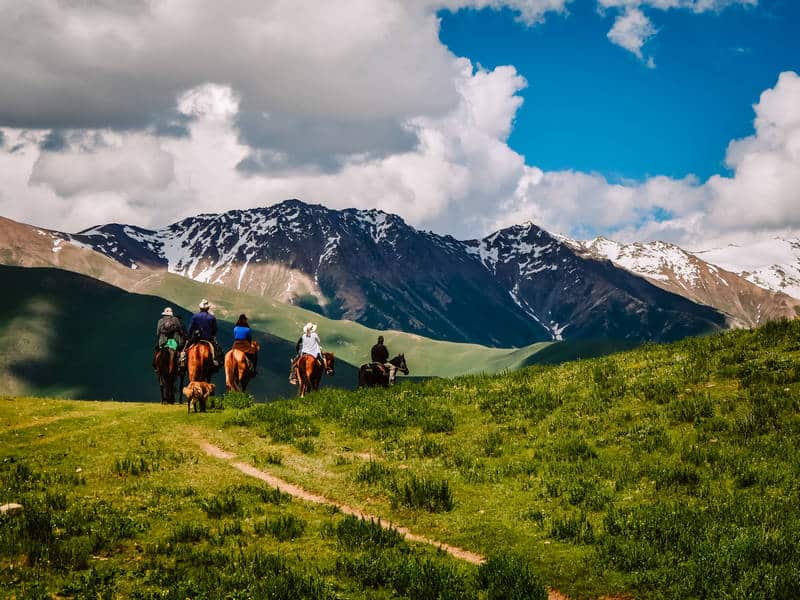 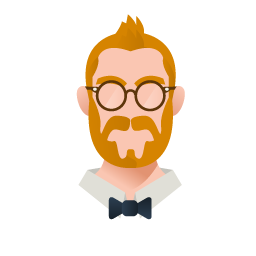 James Ecclestone

@james.ecclestone.5
Read More
Great company to use. We rented a car and the process was very simple with friendly staff who spoke English. The car was in good condition and helped us get round the country easily and it is a good price. Would use this company again. 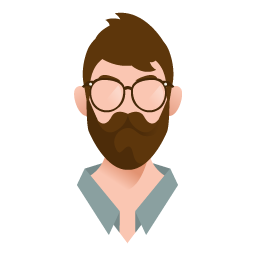 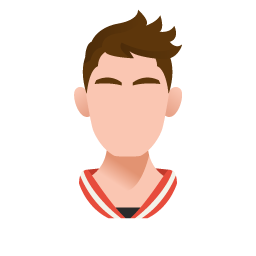 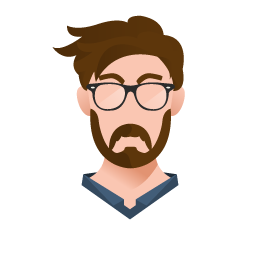 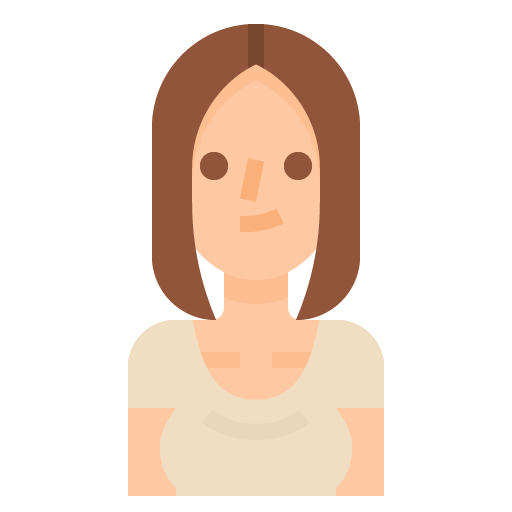 Cheryl Yeo@AWESOMEcheryl
Read More
They know trekking routes that are off the beaten path, with unique views where a normal tourist would not be able to find. Our guide Nurtilek is very youthful and energetic, willing to change our itinerary according to our needs. Definitely a good guide to have if you’re a trekking enthusiast. 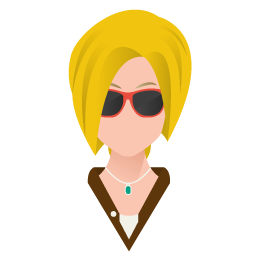 Ecyk Chin@ecyk.chin.7
Read More
The operator makes effort to plan the trip according to your style. While the trip was planned beforehand, they are flexible to change around the itinerary whenever you have any special request. Overall, We has a memorable trip and trekking experience. Thumbs up. Here is a random shot of our trekking guide (on the left) diligently planning one of our hikes 🙂 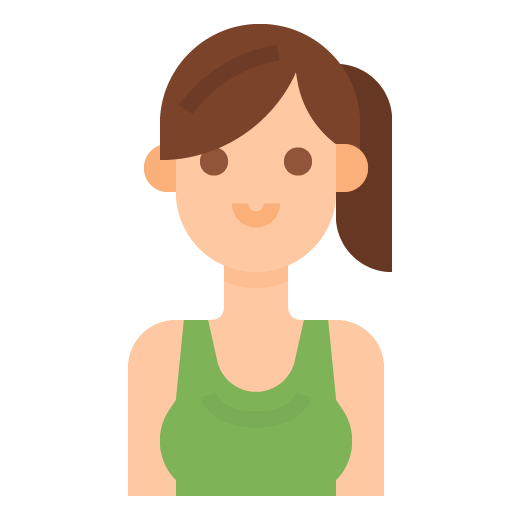 Lisa Lai@lisa.lai.376
Read More
A delightful insight into Kyrgyzstan, end to end experience was good. Azamat was very patient and responsive through my endless questions on our private tour, leading up to the tour. Pick up exactly when we asked for, tour gave us an insight into the country and the people. Our driver Ulan spoke limited English but we had no problems thanks to Google translate! I would recommend Azamat's tours - thank you! 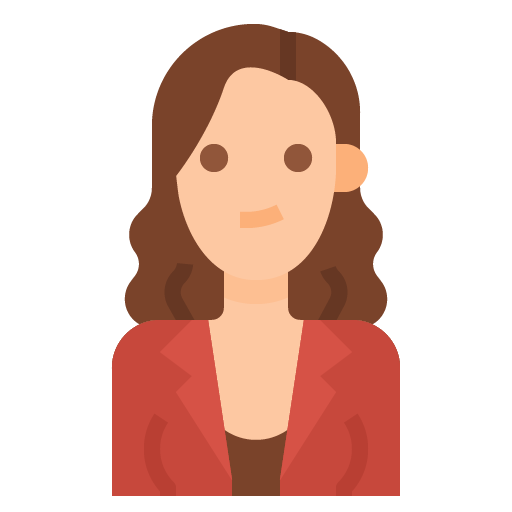 Gabriele Baima Poma@gabriele.b.poma
Read More
An amazing trip of 7 days in the nature of Kirgizstan. The guide was very efficient and always available to answer all the questions about history and local daylife. Tour well scheduled and rich of experiences. Food was awesome all time. Accomodation were confortable and warm also in the cold mountains nights. Racommanded!! 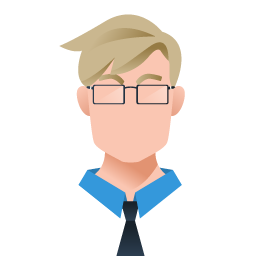 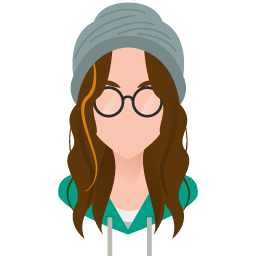 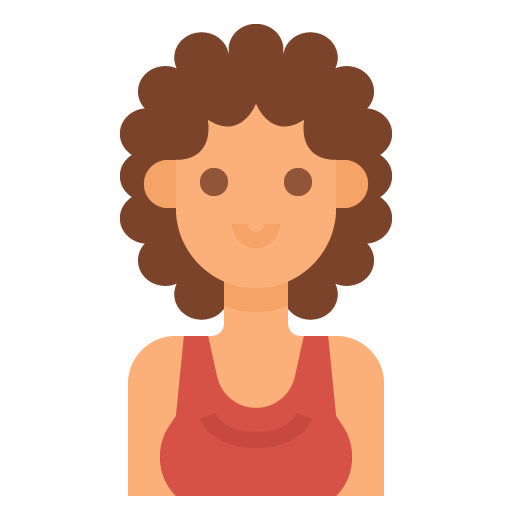 Agnese Ortolani@agnese.ortolani
Read More
We had an amazing 4-day horse riding trip from Bishkek to Kol Ukok lake including two nights in a traditional yurt camp accompanied by a local mountain guide and one night in a homestay in Kochkor. The guide, Azamat, was incredibly nice, helpful and professional and was fluent in both French and English. The organisation was smooth and the tour was well planned. It was one of the most extraordinary experiences we have ever had and would recommend Kagan Voyage to anyone looking for a truly authentic adventure travel experience in Kyrgyzstan.
Previous
Next

Cutting through the turbulent streams on full drive

The place where the nomadic civilization was born

The pearl of Central Asia

The 2nd largest alpine lake in the world – Issyk-Kul lake

The land of nomads

Discover the unknown paths along The Great Silk Road